Ellen Vaughn ~ Beyond the Bio

When I was a little girl, I wanted to be a writer when I grew up. I loved books, loved their pages, their covers, their smell; my first library card was like a passport to unlimited new worlds. Now, centuries later in the digital age, I still feel the same way.

Back in my curly-haired youth, I was first introduced to C. S. Lewis. A friend of the family was reading a book out loud when I was about 10 years old. I remember the sound of her voice, the way the words of the book worked magic in my head, making images I never could have thought of and evoking truths I never could have articulated . . . but I recognized them. Yes. That is how it is. The book was The Screwtape Letters. I reread it every year. I majored in English in college, then returned home to Washington, D.C., where I got a master’s in English Literature at Georgetown. I then wandered the streets of D.C., looking for a job job (which is what we called employment in our actual field) while I waitressed at a French restaurant at night.

I met Chuck Colson at a C. S. Lewis Institute seminar one evening. At the time Chuck was a big deal . . . the former special counsel to President Nixon, the Watergate felon, a brother in Christ, the founder of Prison Fellowship: a once-proud hatchet-keen mind humbled—most of the time!–and submitted to Jesus Christ. I worked with Chuck for two decades. I visited prisons all over the United States and in some awful, violent settings abroad. I went to women’s prisons in Latin America where children were incarcerated with their moms, Death Rows in the U.S., minimum security, maximum security, and everywhere in between. I loved hearing—and writing–the stories of men and women who had in fact encountered God in the midst of horror, and found real hope. Their faith strengthened my own. I wrote books, articles, editorials, speeches and all kinds of other stuff with and for Chuck Colson.

Along the way, God surprised me with my husband Lee Vaughn, and eventually a daughter, and then girl-boy twins. Somehow, by adoption, we had three children under the age of four. God is so funny. I branched out to write books on my own, or in collaboration with other colorful characters besides Chuck. I also embraced my inner domestic goddess, doing all the things we do to create and maintain a home, cobbling together a jalopy of millions of meals on stools around our kitchen island, elementary school homework, for which I was useless on math assistance after the second grade, play costumes, soccer games, birthday parties, a succession of dysfunctional and enormous labradoodles, high school drama, college and gap year applications, and on and on and on.

Throughout it all, my curly-headed childhood faith grew beyond the idealistic and rule-following earnest legalism of childhood to the more robust reality of Christ’s presence and grace in the midst of the mess—my own mess and the many other unprovoked messes that happen in this broken world. In this I was helped immeasurably by continued travels abroad, as I interviewed believers in Iraq, India, Africa, Cuba, China, Vietnam, the Middle East, Cambodia, Latin America, and other places where following Jesus is not a culturally-accepted comfort but a bold choice that often invites persecution. Again, their faith strengthened my own, and writing their stories was a way to give glory to God.

In the end, that’s what I’m trying to do in whatever I write, I’m sure with varying degrees of success. Write the story. Tell the truth. Pass it on. 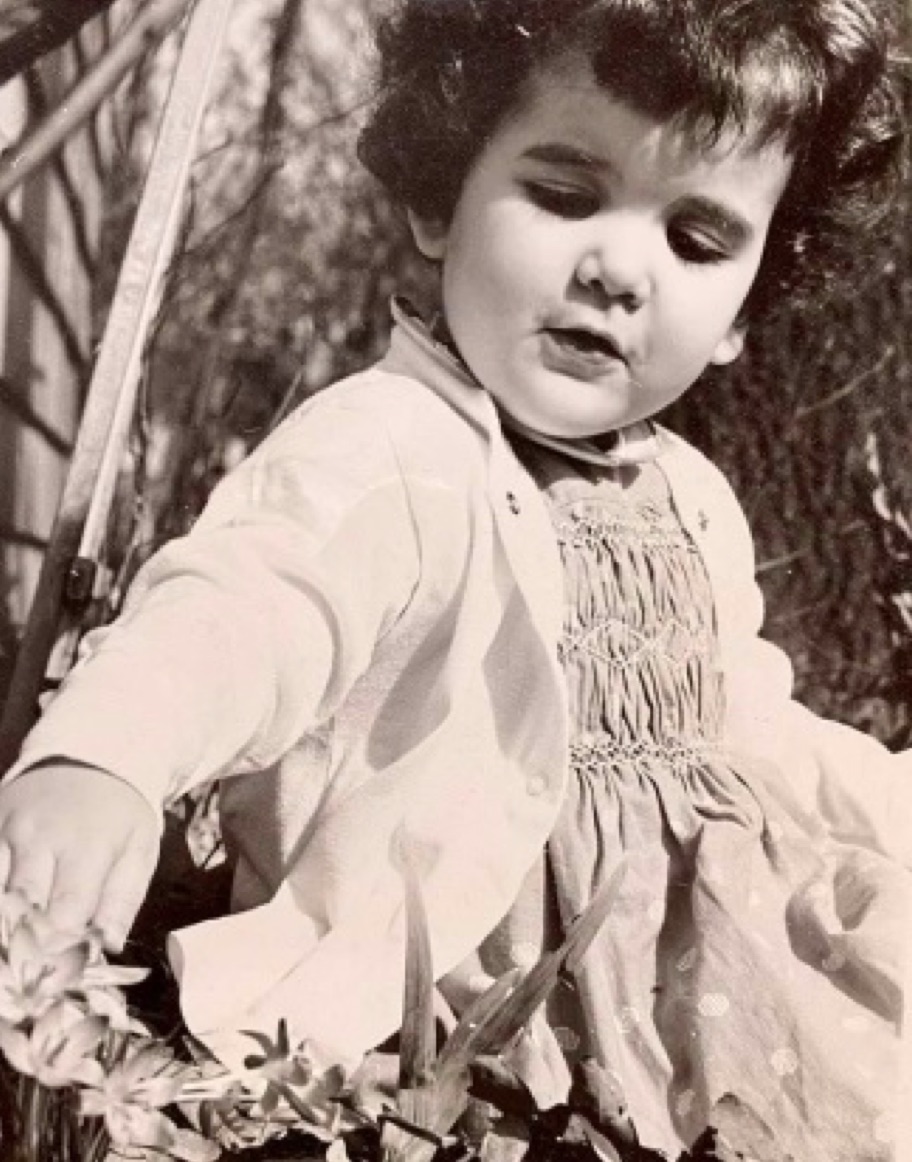 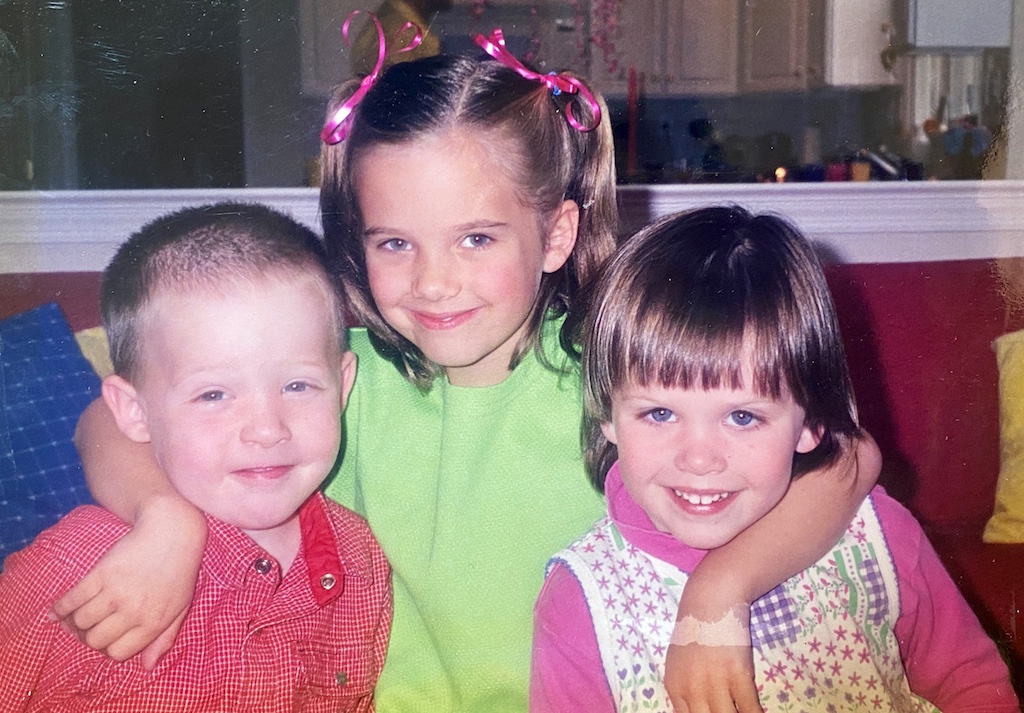